”Flow river flow”, One video from a triptych at Teatergalleriet, Kalmar, 2020 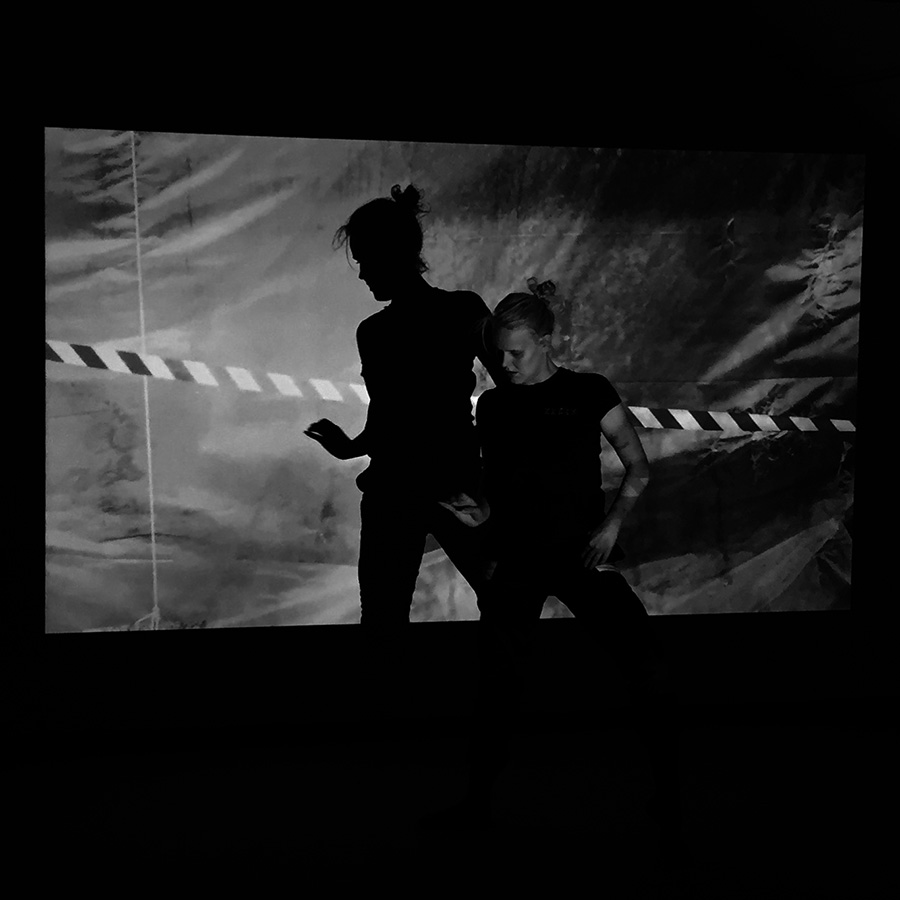 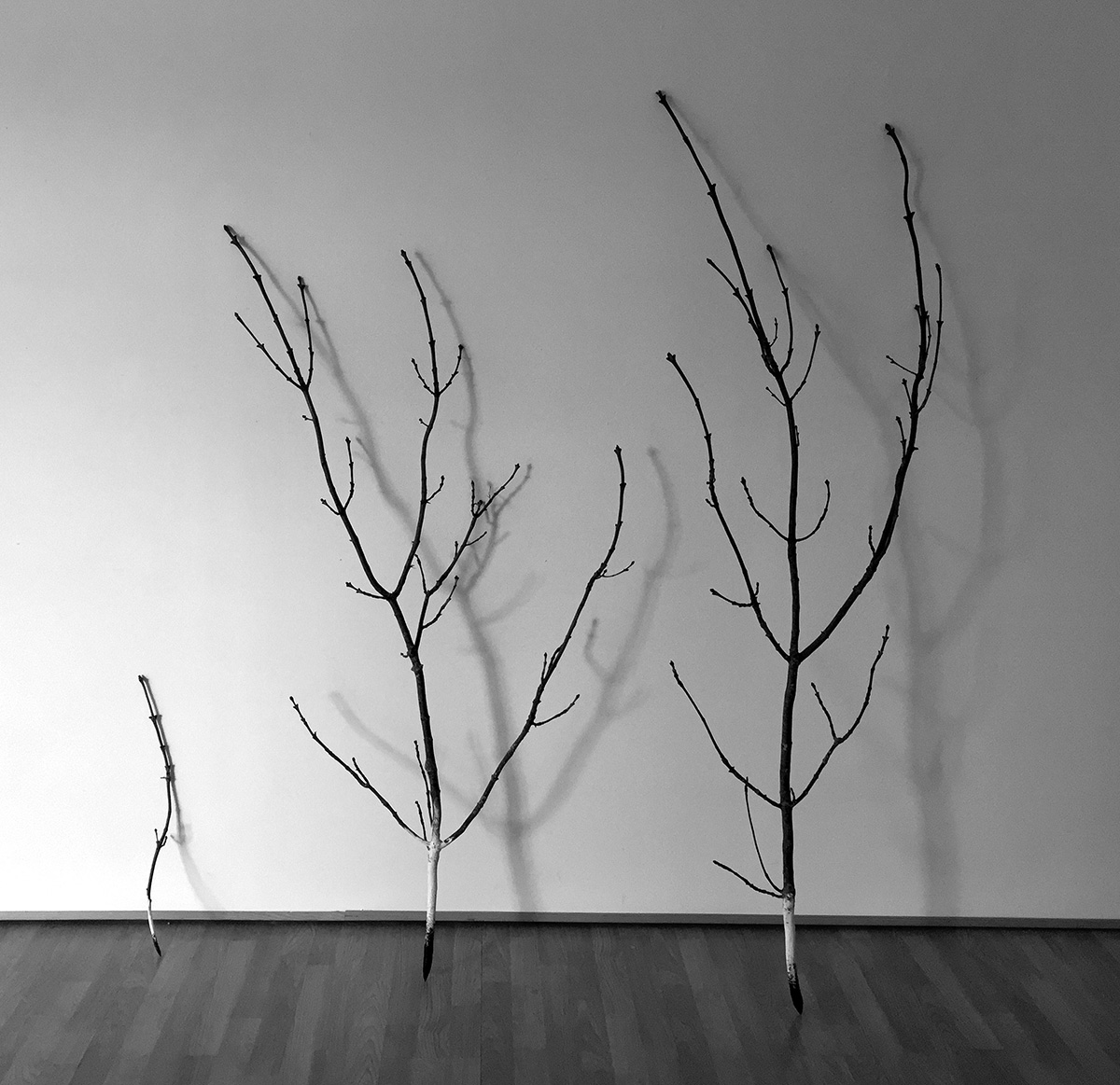 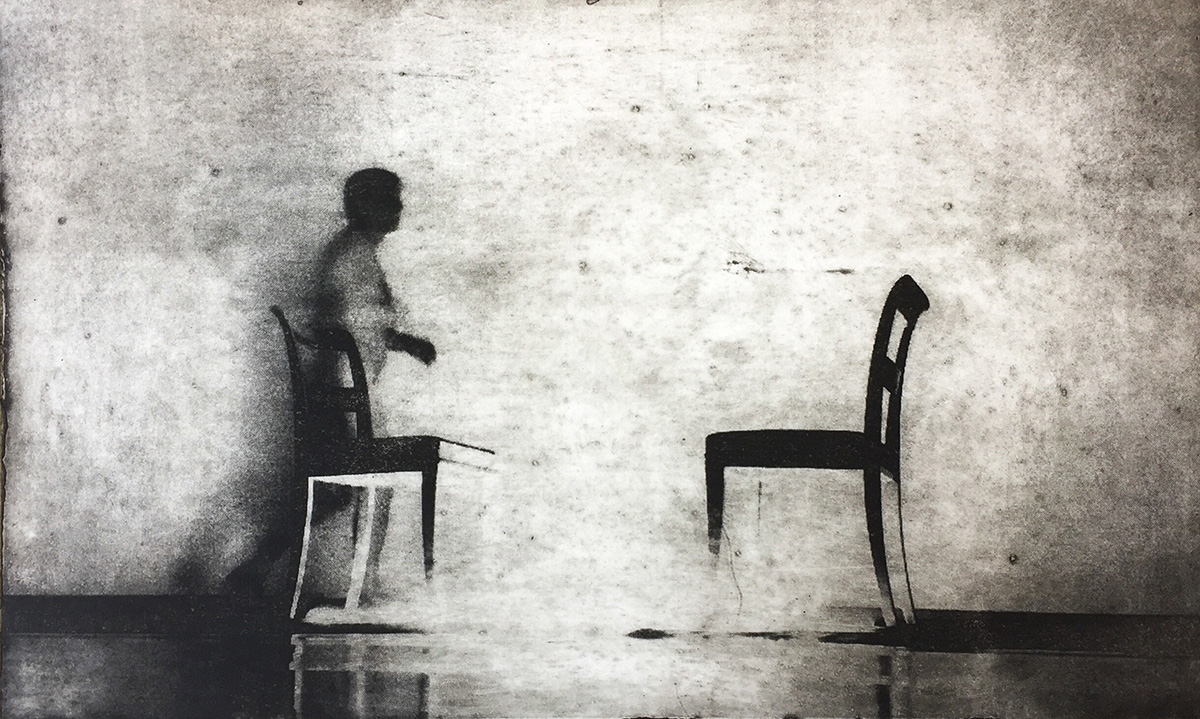 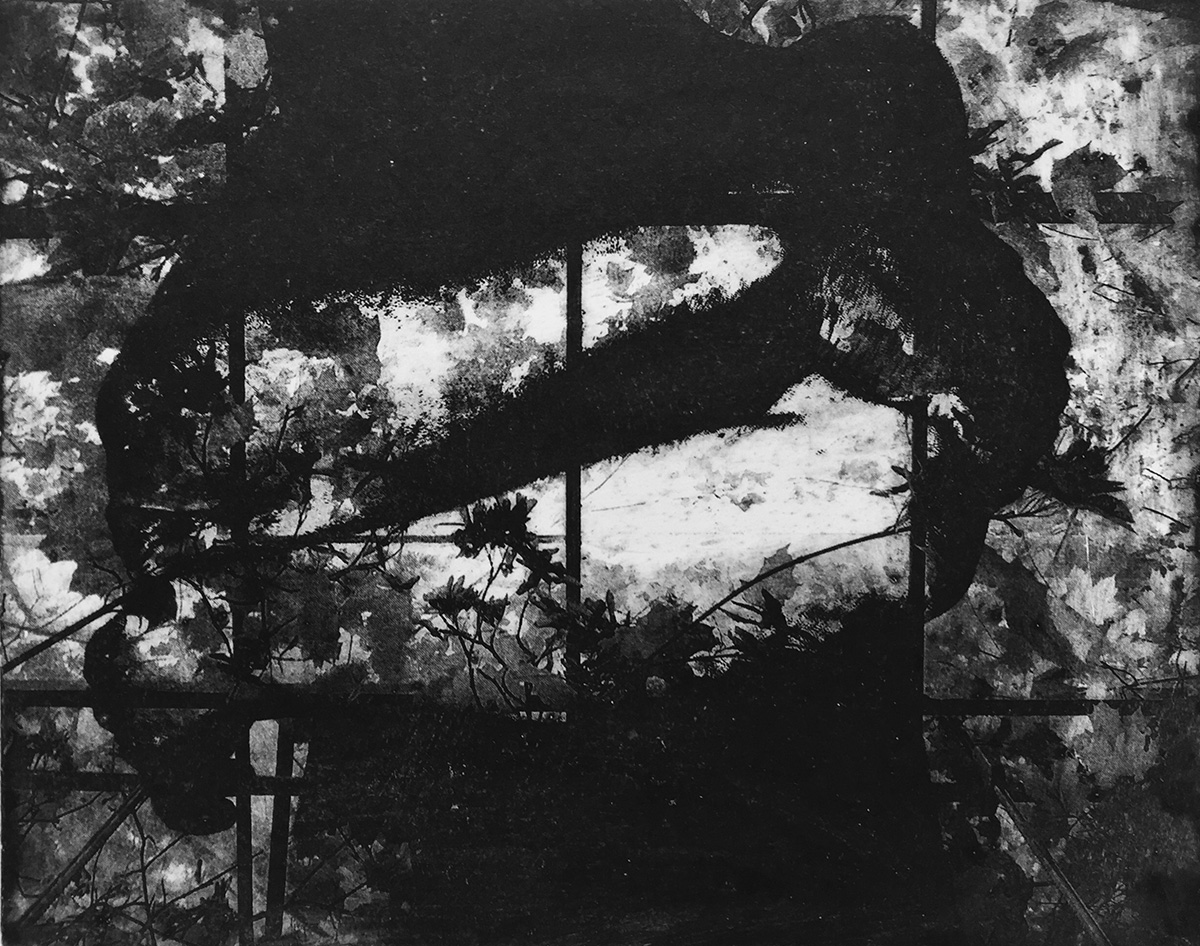 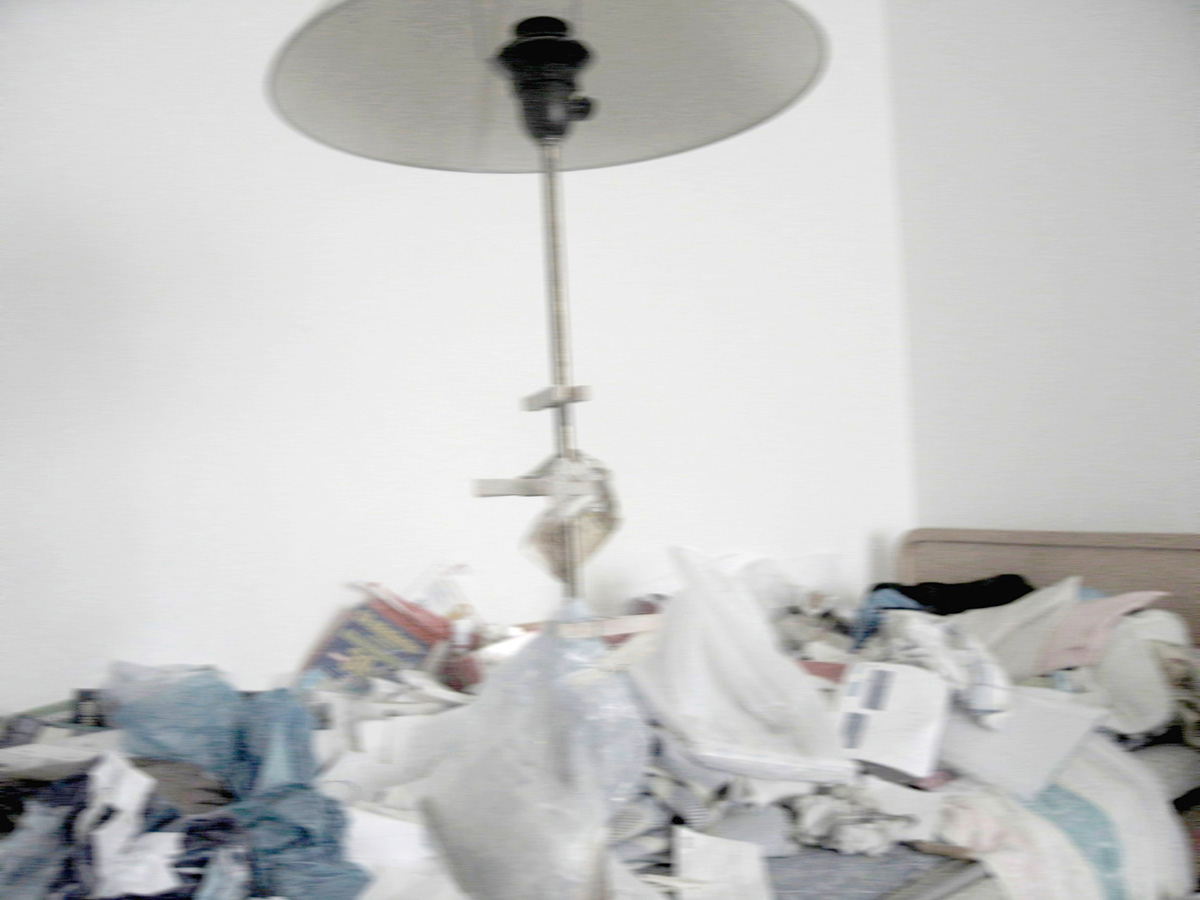 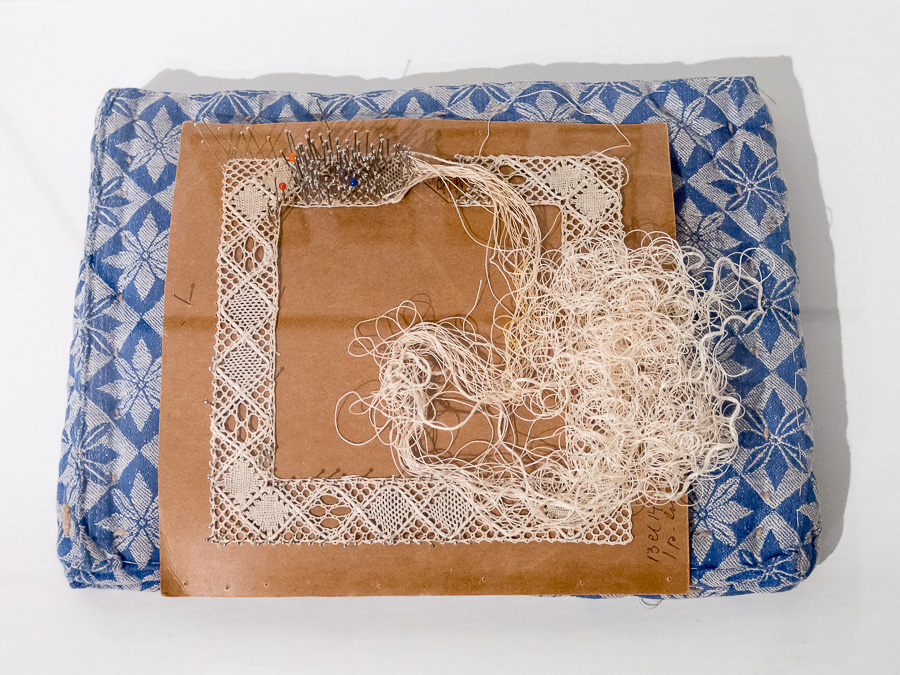 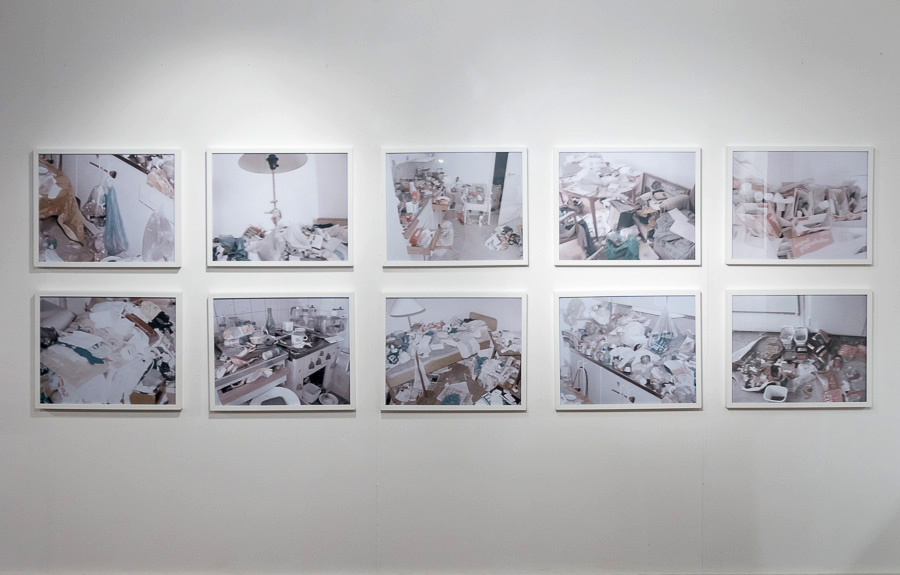 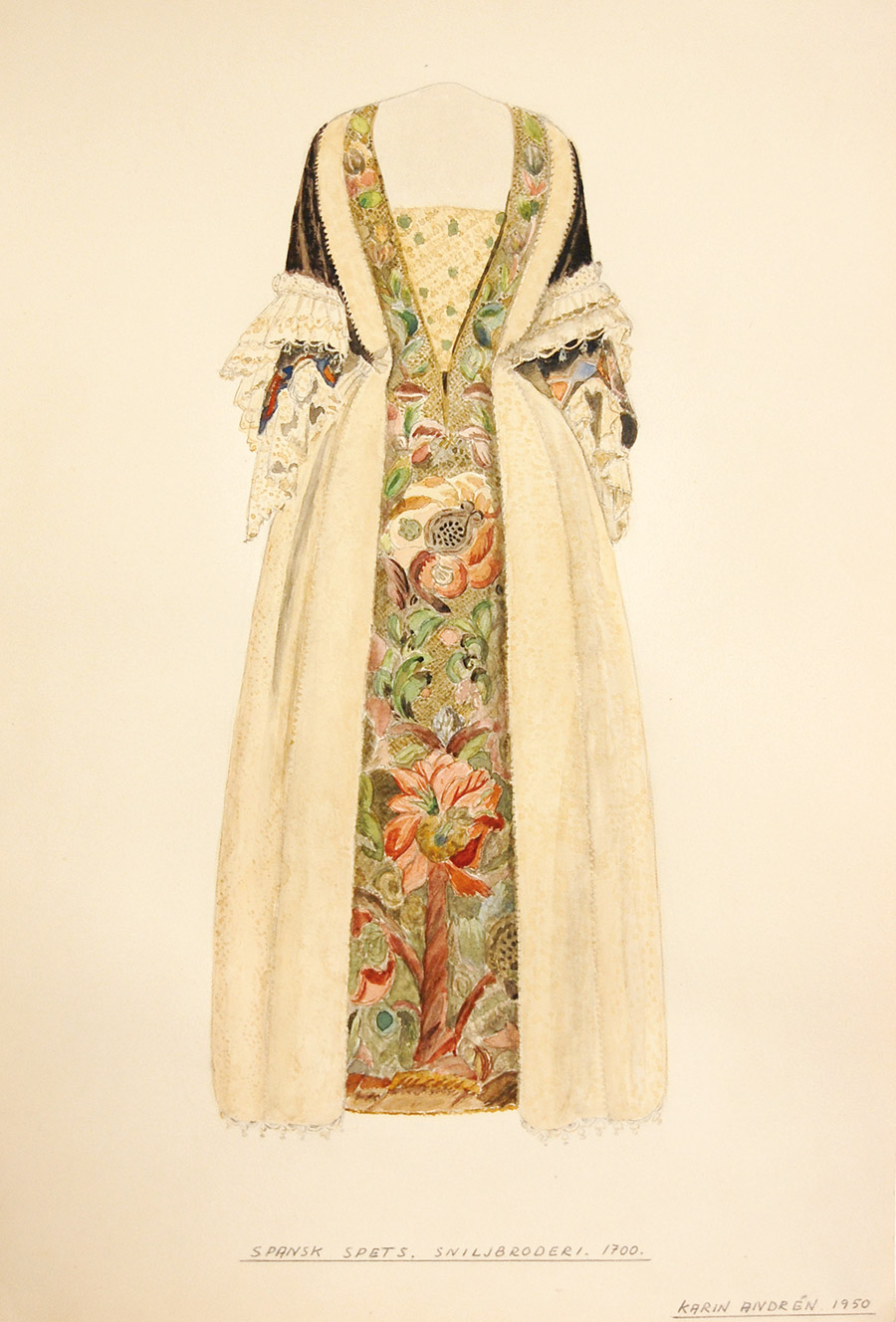 The installation Patterns by the artist Kåre Holgerson consists of two separate parts that in different ways describes how the artists’ mother Karin perceived and related to reality throughout her life. The first part is made up of a number of close studies of ladies dresses carried out at Nordiska Museet in Stockholm and similar institutions, a herbarium and also several objects from her career as a crafts and textiles teacher. Everything has been made with the utmost care and attention to detail. The second part consists of photographs taken by the artist in two of the houses where Karin lived towards the end of her life. The extraordinary disarray that can be seen in the photographs is a stark contrast to the other objects in the exhibition.

Lars Nylander, professor of literature at the University of Trondheim and for many years a friend of the artist has written a sensitive text for the exhibition, a text he has given the name Signatures of Life. This is how he has ended his text:

But in the last instance “pattern” becomes a question that we all have to ask ourselves with regards to our own life: is it also patterns of this kind, patterns that precedes all types of symbolic meanings that is at the heart of what I call my character, my personality, my “I”? Is it a pattern of this kind that makes up the most authentic signatures of life?

With this installation Kåre Holgerson poses questions regarding identity and of how a life that gradually transforms and changes in a dramatic way should be understood and given justice. With unsentimental consequence he is opening the door to an existential set of problems and is touching upon time and life, chaos and order. The many stages of the concept; pattern, is here unfolding and gives the installation a number of possible approaches and interpretations.

Holgersons installation is also indirectly giving rise to questions of a more moral character. What rights have the artist to use biographical material, i.e. the life of other people, in an attempt to say something that affects us all? This has been a vivid subject of discussion in the field of literature and not least because of the “docusoap genre” that has been prevalent on television for the last decade. Without making any comparisons with such cultural phenomena this question is in this instance decided by the way that Kåre Holgerson has approached and framed the subject. This is to say, in what way you as the spectator have been given the opportunity to perceive and understand his work. Evidently it is not the actual individual; Karin, that is of interest in Patterns. Amongst a number of available options the artist had decided upon this particular solution. If the work in the end is adding up to a plausible or even a fantastic statement is up to you, the spectator.

Kåre Holgerson works as an artist and teacher and has since completing his art training in the early part of the 1980´s been based in the Kalmar region. He has been the driving force behind the work to establish Kulturmagasinet in Bergkvara as a vital node on the regional art scene. In his own artistic practice he has mainly been working with printmaking, performances and installations that in a number of ways have formed a unified body of work over a long period of time. Works with titles such as Vid gräns (At border) or Exil (Exile) has been transformed and been given new meanings in varying contexts. With the installation Patterns Kåre Holgerson has embarked upon a new subject matter in his artistic practice that we have only seen the beginning of.

Read more about Signatures of life

In this installation Kåre Holgerson has assembled images about his mother, Karin (1923-2009), and her life. The result is a constellation of paintings that she made in her youth, as display of textile materials, a dried and pressed plant from a herbaria, a lacework and other objects. These traces of a life are then contrasted with photographs of her past down home, in a state of near total collapse.

Already at a first glance on these objects and pictures, we understand that they function as a question, which relates to what we call identity: Could it be that the most fundamental continuity of our lives, that which remains the same in and though all the changes we go through, has to do with patterns?

pattern, forms which are repeated, varied, broken up, reassembled;
forms of patterns which offer comfort and stability
but which for that very reason also easily turns into enclosures,
compulsively repeated habits which directly counteract
life’s continual movement toward something other.

Some of the objects left behind invite to interpretation, like Karin’s minutely detailed paintings of beautiful, embroidered women dresses from the fifties: a kind of choreography of femininity? Against this stand the photographs of her past down home, an external/internal state which approaches full entropy, but which the eye of camera pans in search for residues of pattern which still insists: Does not the collection of empty paper boxes at the side of the bed form a small house? Does not the plastic bottle in the empty, outdrawn kitchen drawer lie is a state of rest?

For my own gaze, there is one object in particular which stand out from the other, as the nave around which all the other revolve: The white lacework, with its unfinished, two dimensional representation of a frame or an enclosure, which the artist has not had time to finalize (or not been able close), but left open. She has thus sewed in lines of escape, both within the two-dimensional image (as if something, which once rested within the enclosure, now has disappeared through its gate) and through the mesh of treads which falls out from the picture plane, and opens it up to some other dimension.

It is perhaps close at hand to approach this peculiar installationas a kind of double biography: as the patterns which has formed the life of a woman, and question of patterns formulated by her son. In last instance, however, “Patterns” becomes a question that we have to address to our own lives: is it also patterns of this kind, patterns which precede all symbolic meaning, which make up the core of what I call my character, my personality, my “ego”? Are patterns of this kind life’s most authentic signatures? 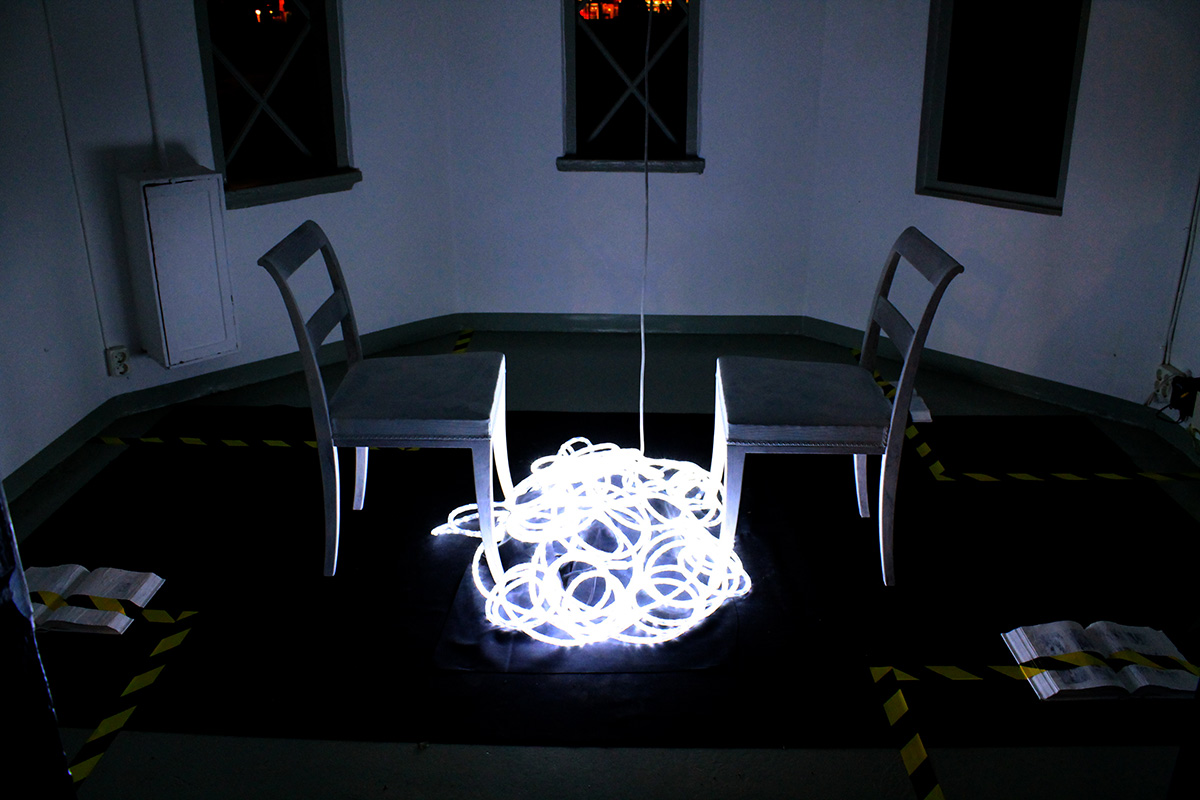